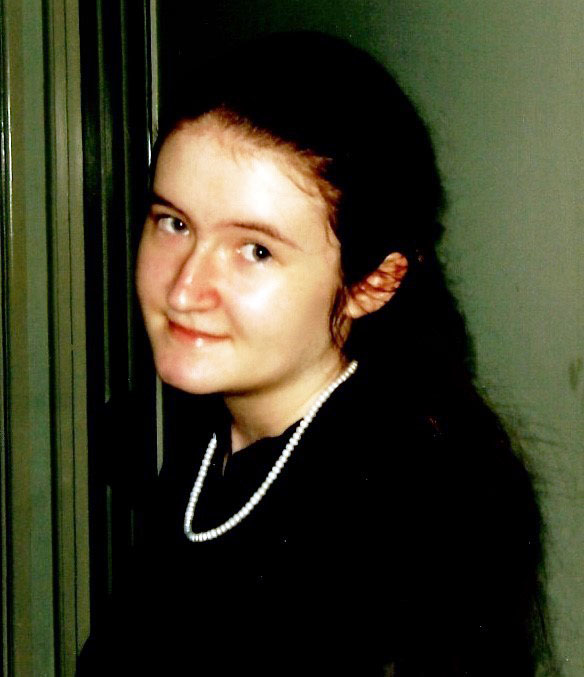 Edge: Seasons of Childhood was written by Sophia when she was 17.

It drew on her experience living in England, in the Peak District, during her childhood. 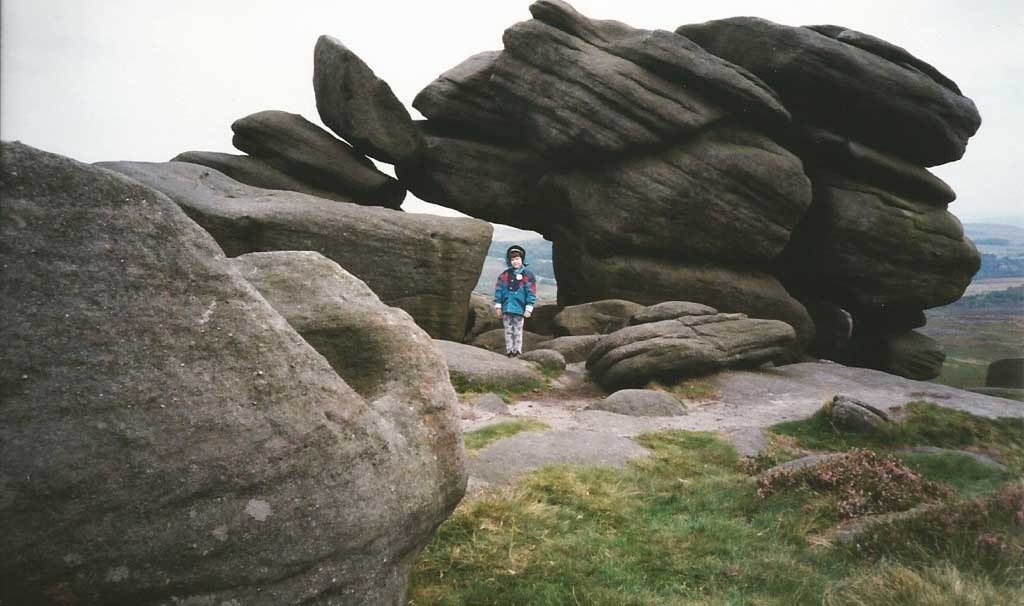 The Peak District is a beautiful and rugged part of England, a place in which “weather” can’t be understood in the milder terms of the South, but rather as something of rock and moor, ice and blizzard, something large, unpredictable, harsh. The house in which Sophia lived was perched on the crest of a walled valley—an edge—looking out across open sky to the valley’s other edge. It was a stunning and dramatic landscape, one that entered Sophie’s imagination and never left. 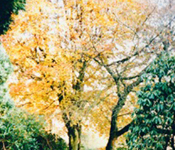 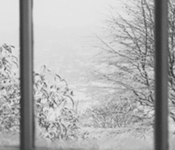