It is July 30th once again, Sophia’s birthday.

Sophia would be 30 this year.

Thirty. Yet it is the sweet-faced girl who looks out at us from images of her that Sophia will now forever be. 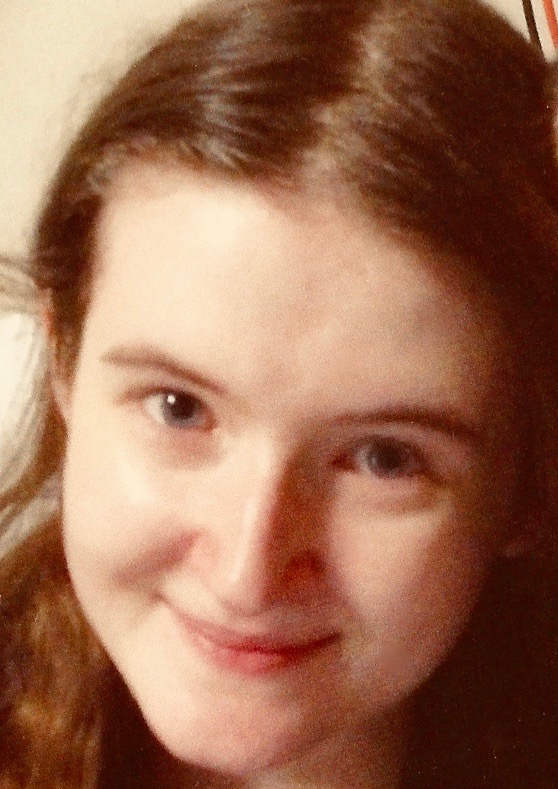 Perhaps there is an unlikely fittingness to this—for though Sophia (like the owls in the poem she dedicated to Gershon) seemed to intuitively understand “time’s/ Discordant music,” she also somehow lived outside it.

Sophia used to say that she was “born out of time” and this seemed true even from her earliest years. Something about her remained unbounded by the present moment. Often disconcertingly wise in judgement, fascinated as much by science fiction as by history, Sophia had, even in her physical appearance, a quality of timelessness. Her soft russet brown hair, usually pulled back by simple band, framed a delicate young face untouched by make-up, without addition or artifice, Slender, graceful, she could as easily have lightly stepped into Classical Athens or Renaissance Florence or nineteenth century St Petersburg as into the unrealised future beyond our sight, and would have looked equally at home in each.

I can imagine Sophie saying in her clever, precise, amused way: “Good planning, clearly. If you are going to die young, a classic sense of style is an absolute necessity!” (Both acute and funny, how I miss her observations on this crazy world of ours…)

Sophia always thought she would die young. Long before she became ill, she thought she would die young. Not as young as her life turned out to be (she had thought to finish her higher degrees, to fall in love, marry and have children, to write the long line of books waiting banked up in her mind), but young enough to give a sense of urgency to everything she thought and did. Every moment of it mattered, urgency adding discipline and force to how she lived it.

There was a remarkable strength to Sophia, a steadiness of mind and spirit rare in one so young. It certainly sustained her during her illness., making it possible for her to face the thought of death so courageously. Her moral and spiritual compass did not move a fraction during her illness. It never deviated, never wavered, never maintained anything other than a true and steady course. Sophia remained herself, and true to herself, always.

This strength of hers has also, since her death, sustained me—in ways that seem inexplicable to me sometimes, beyond my own capacity, but very real. I can only offer it to you as a gift from her young life.

We live in a world in which there are so many lies. So much of everything that surrounds us is a sham or pretence of one kind or another. The world lies to us; we lie to each other; most of all, we lie to ourselves.

Today is your 30th birthday, my darling. If not today then one day I will see your dear sweet face again.

This, you would tell me, is true too.

The poet who will add this year’s “page” to Sophia’s notebook is gifted Australian poet, David Musgrave.