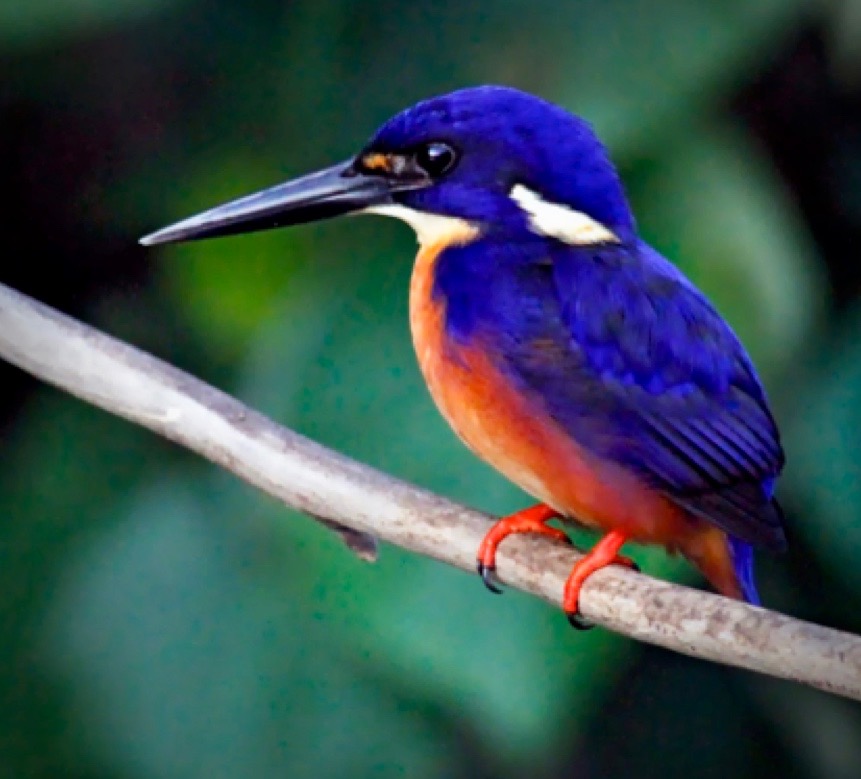 This past week I have on four occasions seen glorious azure kingfishers, singly or in a pair, in heart-leaping flight over the now-flowing waters of our local creek.

No photograph can do justice to these resplendent little creatures. They truly must be experienced “momently”.

It made me think of a poem I wrote a long time ago—long before Sophie died, long before she became seriously ill, when she was still a teenager. It was written following one of our many walks together.

I had dedicated it to Sophie, because it reflected her developing worldview, in which she saw the perception of beauty—centred in the intellectual architecture of consciousness—as an intimation of the divine.

Sophie will never get to write the books on history, theology and art that she had planned; as she will never write the poems and novels already formed in her mind. That door is closed forever, all possibility lost—but her influence (and her presence) is not.

She lives in every moment, in every lovely thing I see.

on its twig
the kingfisher
watches the water

catching
its moment of beauty